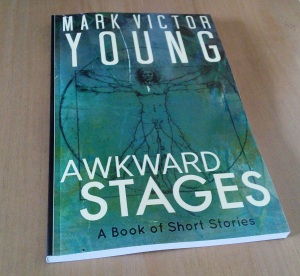 I’ve been leaking some details about this over the past week and added the book’s cover to some of my social media, but I wanted to wait until I had checked the proof copy and the book was live for purchase in both paperback and e-book before I did my official launch. That time has come…

My third book (not counting my two previous poetry chapbooks), is a collection of the best short stories I have ever written. I explain a bit about this in the introduction to the book:

Writing short stories was one of the ways I found my voice as a writer. They were a great way to experiment with ways of expressing myself, to wrestle with the narrative ideas I had, and later to develop others that weren’t quite a novel, but still something which needed a medium. Early in my career as a writer, I constantly sent out short stories and poems to various literary journals. Those interactions with editors and occasional offers of publication were vital to my development as a writer. They let me know I was on the right path or helped me change direction when I needed to.
Later in my career, those lit mags turned into online literary websites, but getting an occasional win from an editor is just as important now as it was then. The stories in this collection were selected to represent the best of the best of my career in short fiction. They are in an order which makes sense to me, but this makes it a thematic retrospective, I guess, and not a chronological one.

Available as an eBook on Amazon, Kobo, Google Play, Apple iBookstore, Barnes & Noble, and Smashwords. Available in Paperback on Amazon, Lulu and Createspace.

Awkward Stages – A Book of Short Stories – A girl and boy discover the difference between “Best Friends” and just friends. The summer before university is the catalyst for some strange longings. A woman wrestles with a difficult insurance claim which resonates with an event from her past. An aging writer gives a career-spanning interview with an unintended revelation. These and other great characters inhabit this collection of short stories which celebrate all of life’s stages.

Praise for the stories:

“There are so many good things in this story it’s hard to pick one. All I can say is I wish I had written it.” – Charles Pinch

“Thanks for this potent kick of nostalgia. How important those days were to the adults we’ve become. Call that ‘The High School Theory.’” – Beverly Akerman, author of The Meaning of Children 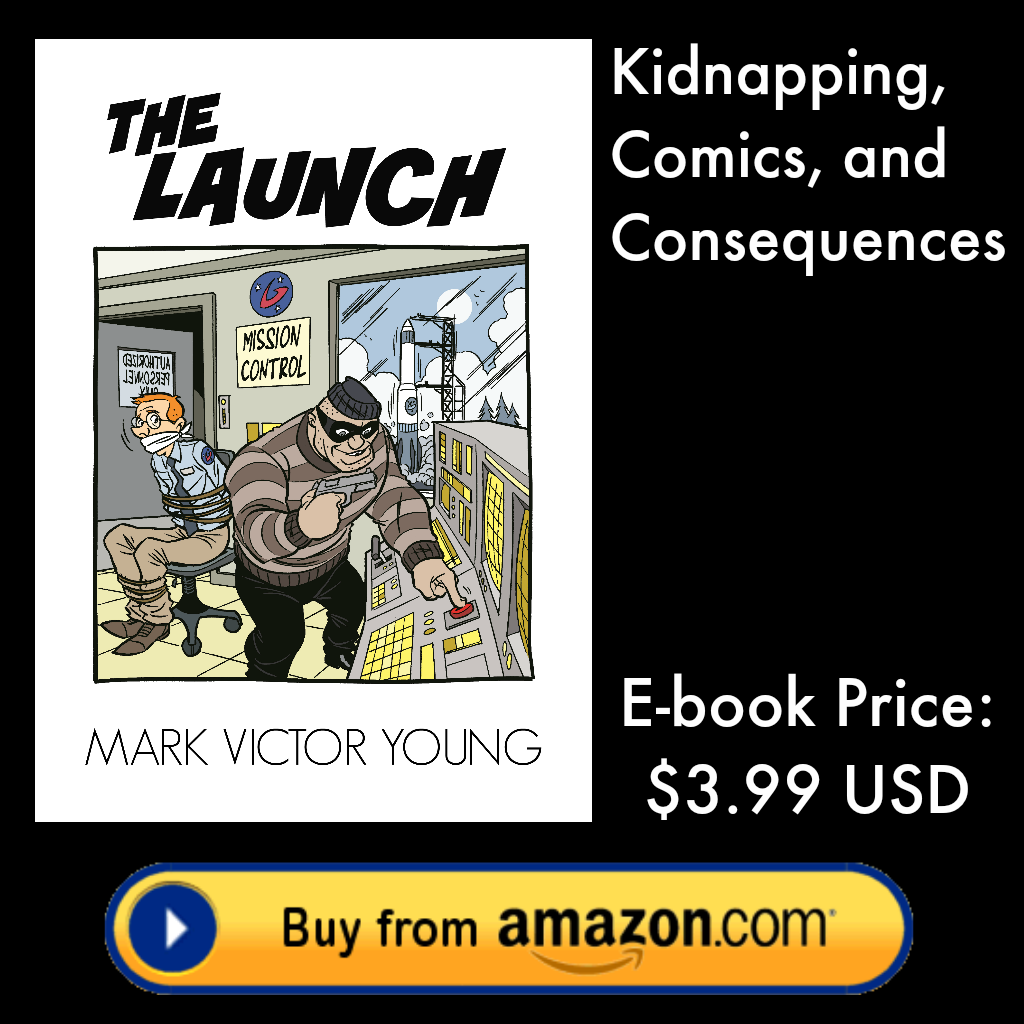 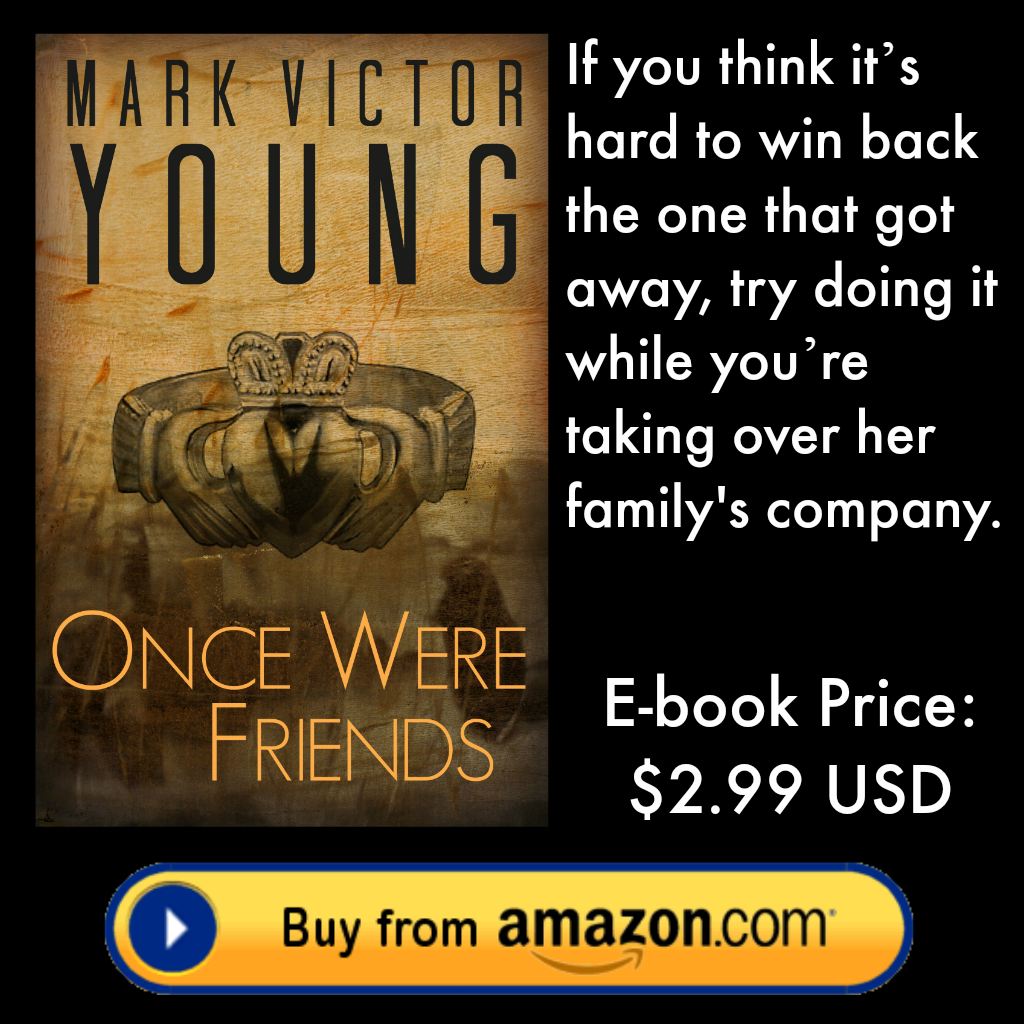 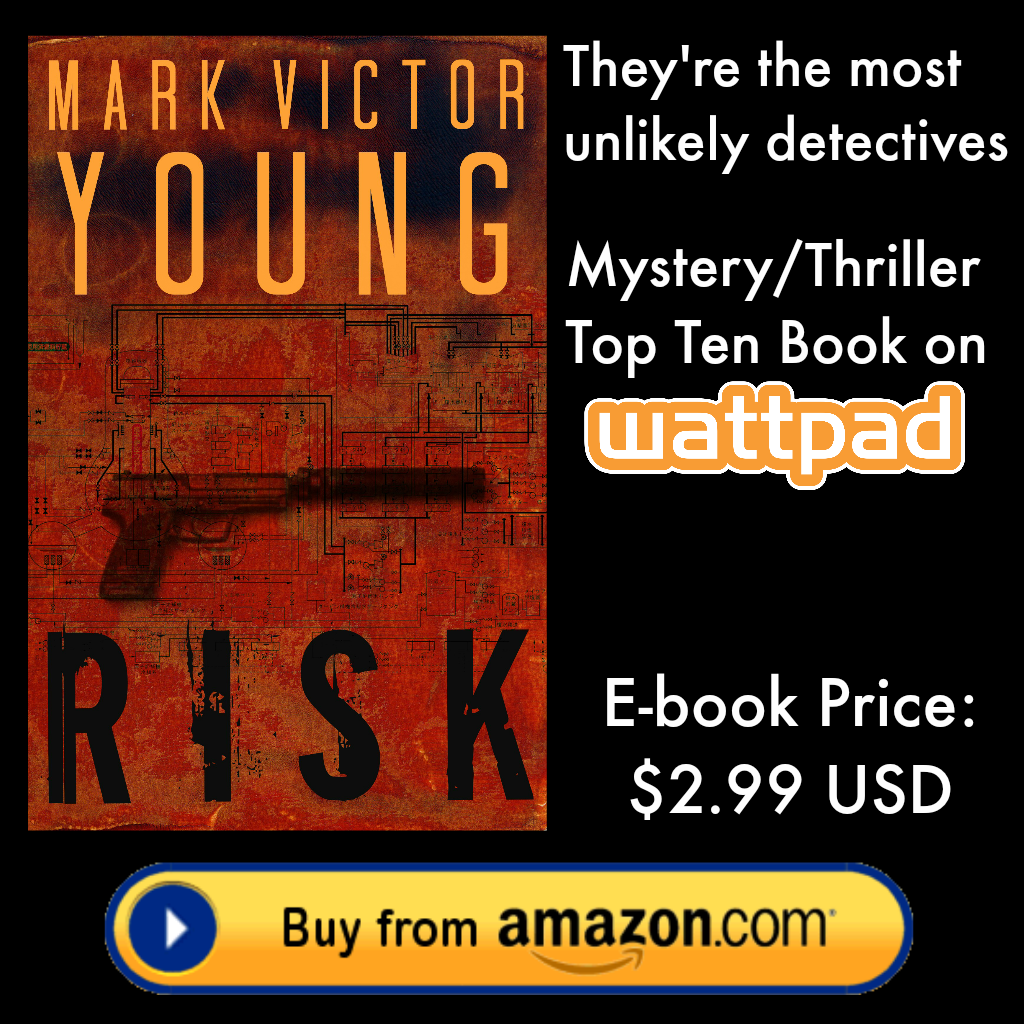 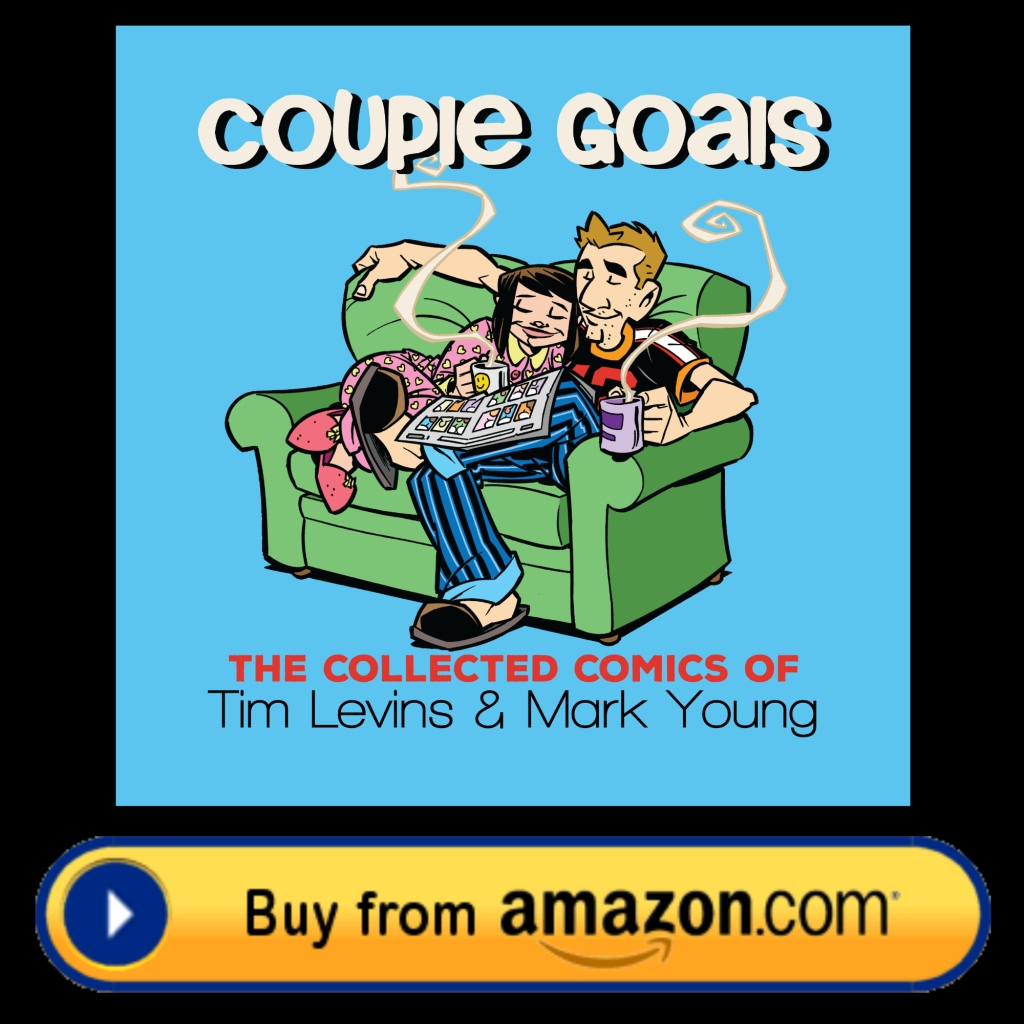 This Author Site by Mark Victor Young is licensed under a Creative Commons Attribution-NonCommercial-NoDerivatives 4.0 International License.
Based on a work at https://markvictoryoung.com/.
Loading Comments...